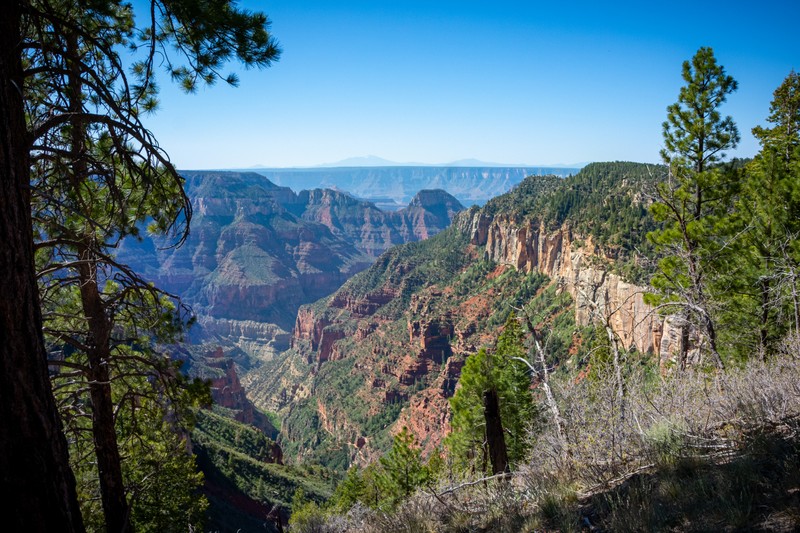 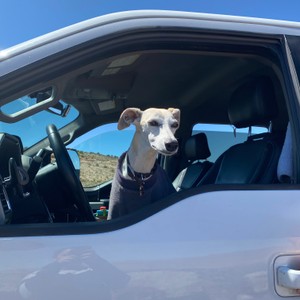 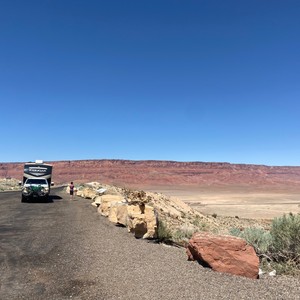 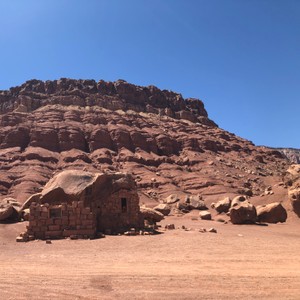 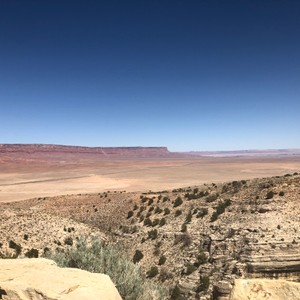 Trees finally surround us, and it’s been a long time since we’ve seen trees.

The Ponderosa pines are everything you would expect a pine tree to be. They put out an intense pine forest smell, and every time we step outside, it smells like someone sprayed air freshener in my face. But, like, in a good way. 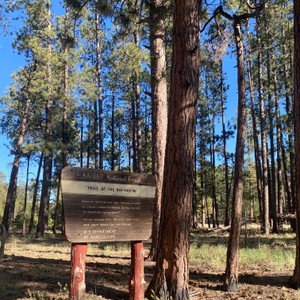 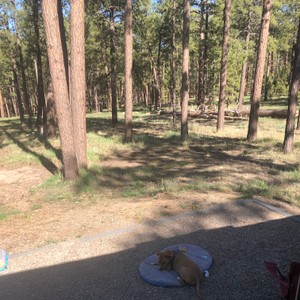 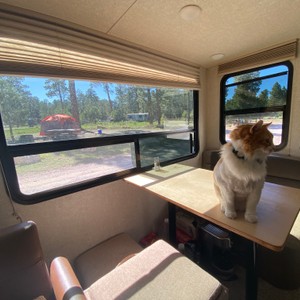 The north rim is a lot less crowded than the south rim. That also means that there’s not quite as much to do. We enjoyed having fewer people around and just relaxing, so that was OK with us.

We only took one day off of work plus the weekend to go on hikes. Mostly we explored along the rim. We were very tempted to go at least a little ways down into the Canyon, but once we looked at the elevation gain for even a short hike, we realized it was a horrible idea.

Hiking along the ridge was pretty cool, though. We went far enough to see some unique views you can only get by hiking. 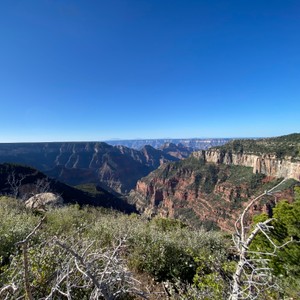 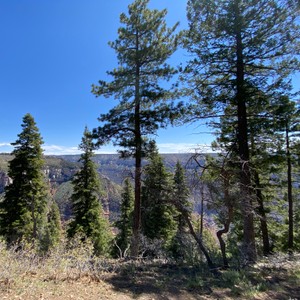 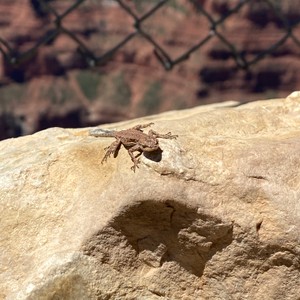 Views from the North Rim

On our first visit, we just explored the area around the North Rim Visitor Center and the Grand Canyon Lodge. Then, we hiked Bright Angel Trail to the viewpoint and around the lodge. It had some great views, and even though we were pretty high up, Melissa‘s fear of heights did not kick in this time. 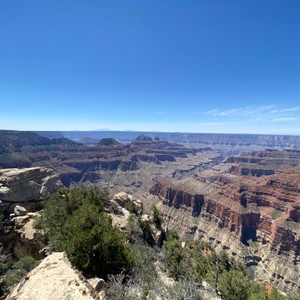 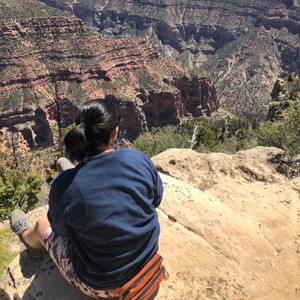 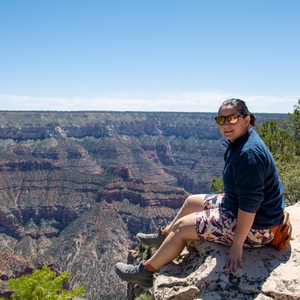 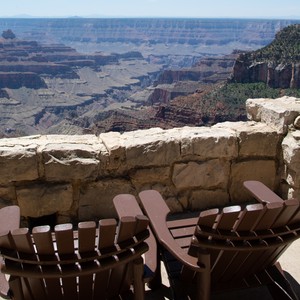 On our second and last visit, we decided to do a short hike thru some of the pine trees and up to a less visited overlook. The 4.7-mile walk along the Uncle Jim trail did not disappoint. We managed to get there early enough that we only encountered 2-3 people and donkeys on our way back, so it was peaceful. 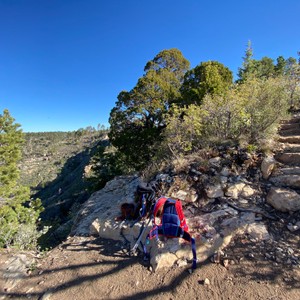 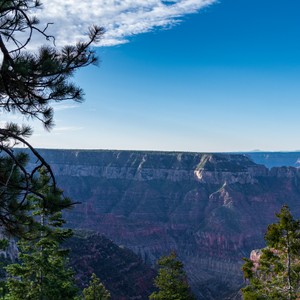 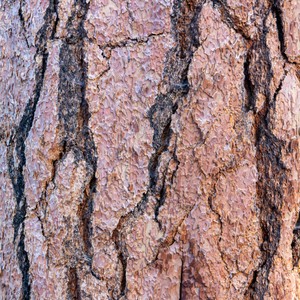 On our last day at the campground, we managed only to visit Jacob Lake Inn across the campground and were forced to relax at the RV. Unfortunately, though we didn't know it then, a nice norovirus was going around the hikers in the North Rim, and Melissa managed to get it.

Nearly 24 hours after an apocalyptic virus experience off, we went to Escalante, Utah. 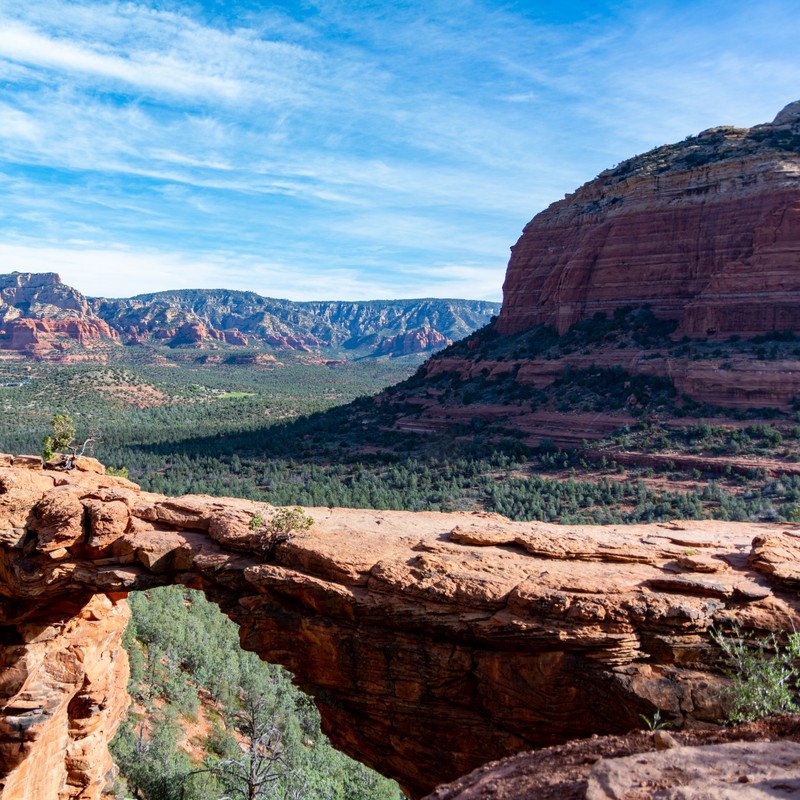 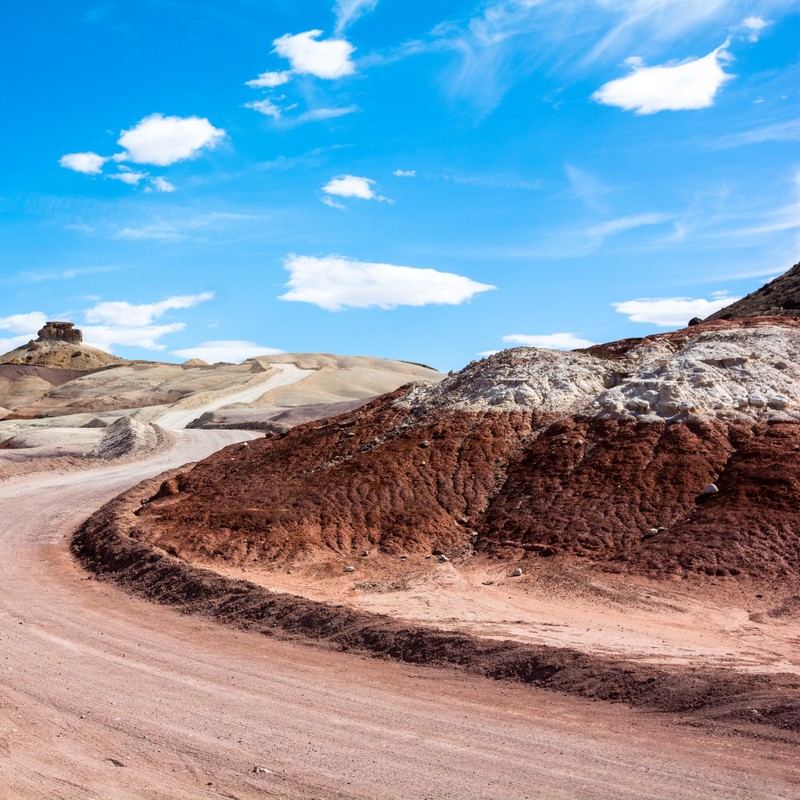