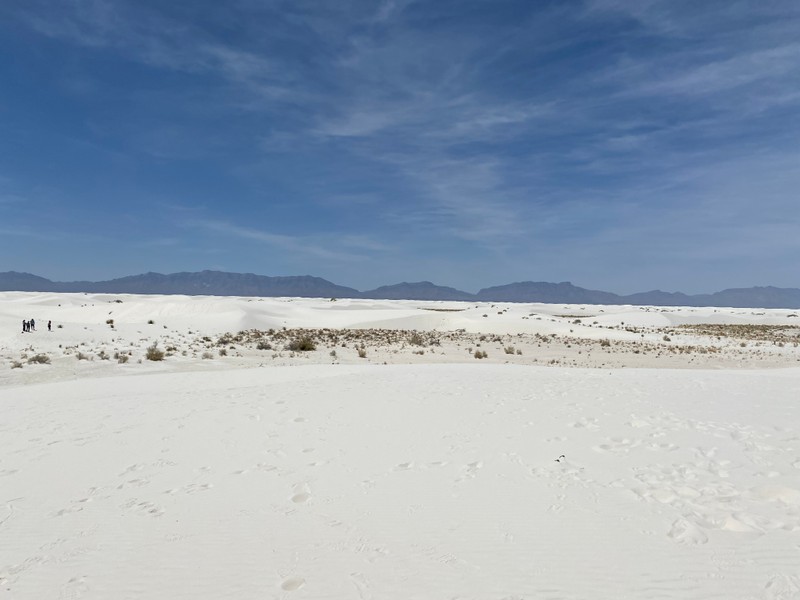 Our stop at Las Cruces was a busy and uneventful one. The only attraction was visiting White Sands National Park. However, we spent most of our days peacefully working at Leasburg Dam State Park. The park might not have been significant, but it did entertain us during the week.

One night the park brought in some astronomers with 4-5 excellent telescopes. The park itself even had a super large one in a building. Later in the week, someone from a local raptor rescue came by and gave an educational talk with a few of her rescues.

Besides work and the park, some logistics of living full-time on the road had us running around between Las Cruces, NM, and El Paso, TX. First of all, we had scheduled to get the RV's bearings repacked for the first time since we had purchased it before we started heading up north. Second, part of full-time living on the road and selling our permanent residence in Charlotte, NC, meant we needed to establish residency elsewhere in the US. As part of the process, we had already registered our vehicles in Texas and needed to get our Texas license this year. El Paso, TX, was our last chance to get our TX licenses. After sacrificing an early morning at the DMV, we officially got our TX driver's license and completed the process to set residency in TX. It brought tremendous relief since we have been dealing with the process since we arrived in Texas on March 6th. 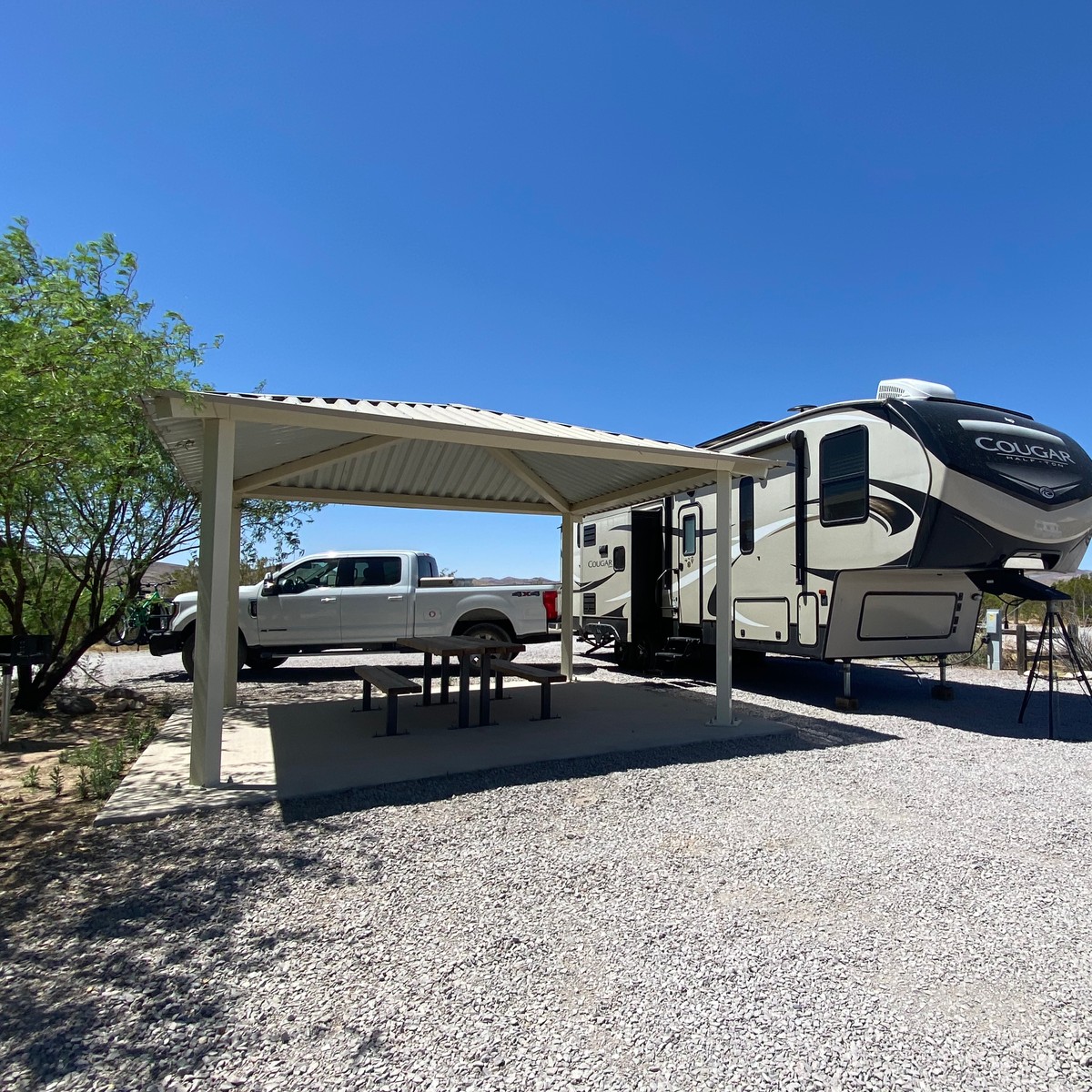 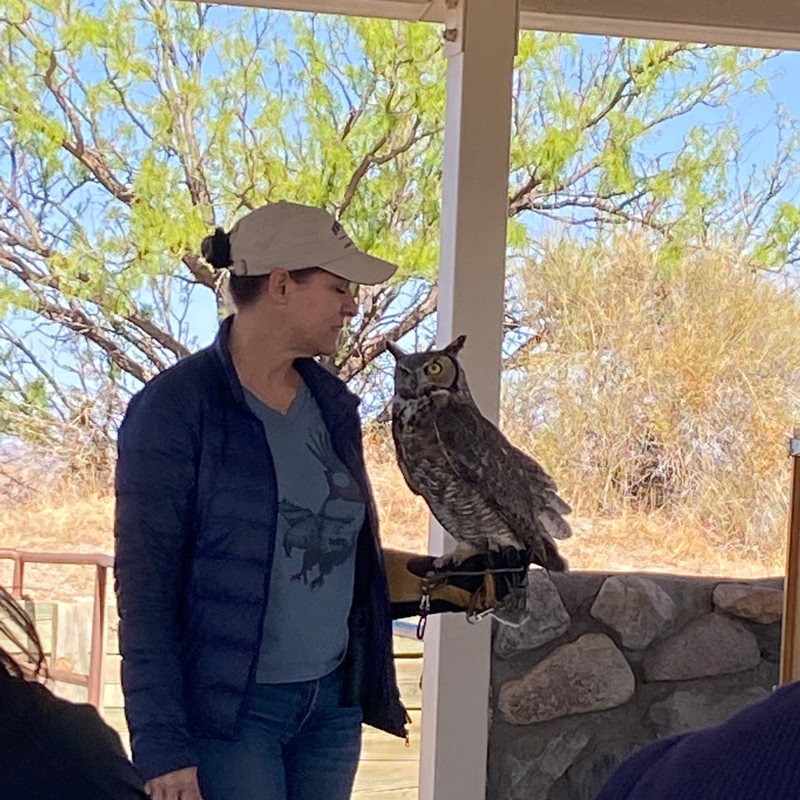 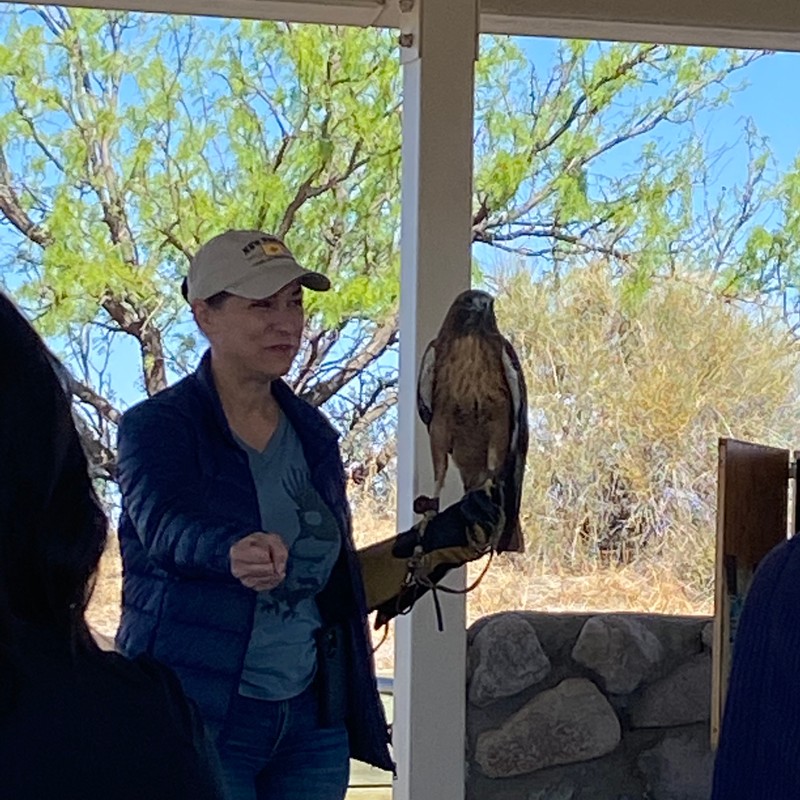 The main reason to stay at Las Cruces is that it is close to White Sands National Park. The sand dunes at the park stretch out for miles and miles, but you can only drive a small piece of it. Most people we saw at the park we’re locals that were having picnics and sliding on the sand dunes and just generally having a nice weekend.

That’s a pretty different experience for most of the parks we’ve been to so far. We had fun walking down some of the boardwalks and looking for a different animal prints and lizards hiding in the bushes. In the protected areas you could really see where the different types of lizards and things were running around at night.

The sand here is made out of gypsum, and you can see in the sides of the mountains the layer of gypsum that’s breaking apart to make more sand. That makes the sand cool to the touch even though we were there at the hottest time of day.

We only did a quick drive around the park and some really short hikes so it wasn’t too long. 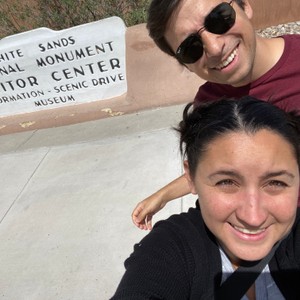 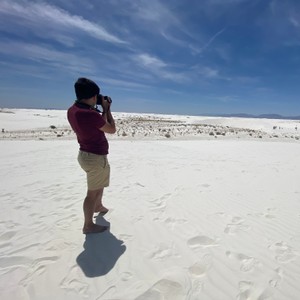 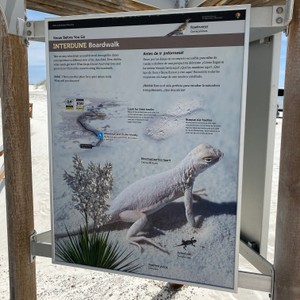 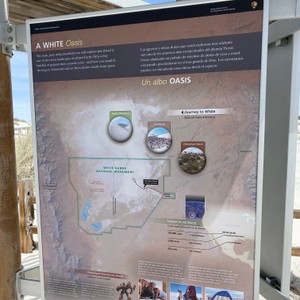 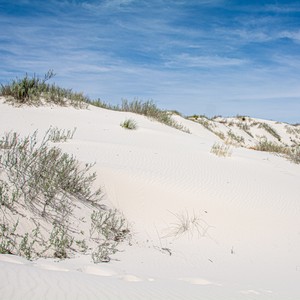 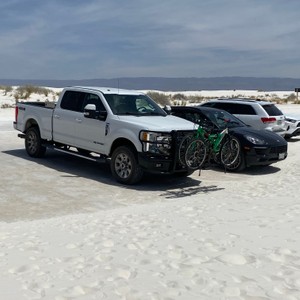 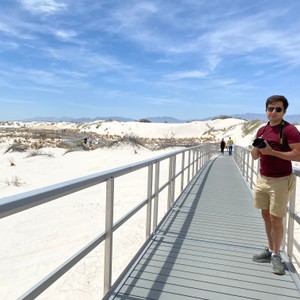 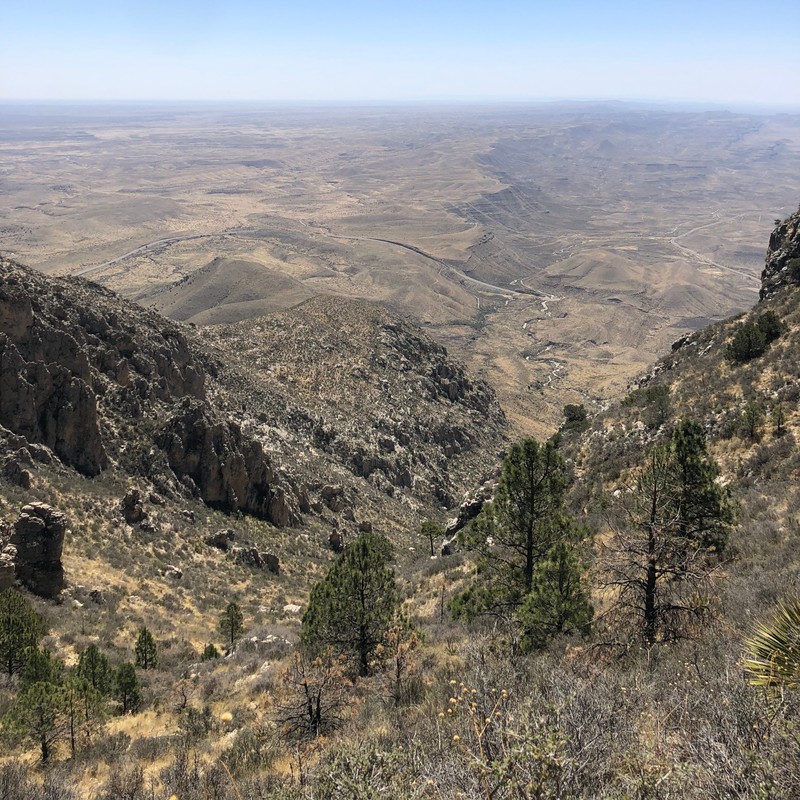 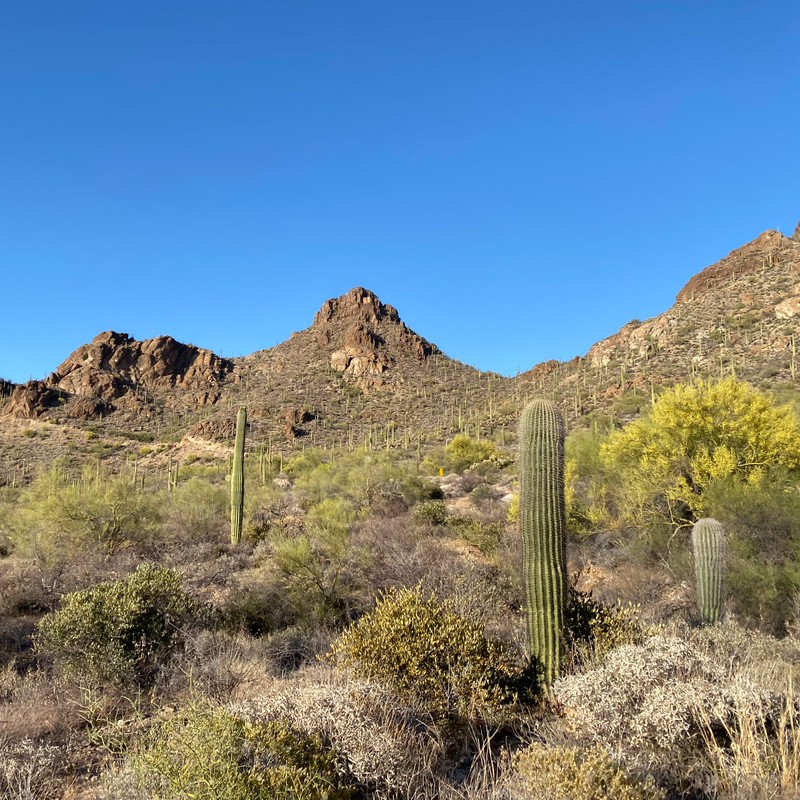